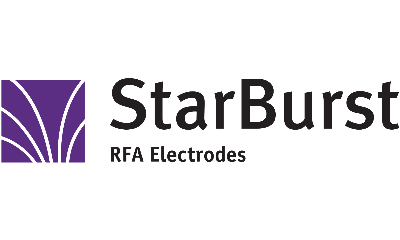 The Only Thermal-Based Ablation System with Real-Time Tissue Monitoring at the Margin of the Ablation.

How Does RFA Work?

Radiofrequency Interstitial Tissue Ablation (RITA or RFA) is a minimally invasive procedure in which a thin needle electrode is inserted into an unresectable liver lesion under ultrasound or CT guidance. Electrical energy is delivered through the electrode to the lesion which produces heat within the cells surrounding the electrode. When all cells within the lesion, as well as a margin around it, are heated beyond the lethal threshold (53°C), the procedure is complete (approximately 11 minutes for a 4 cm ablation zone).

Data supports that when used in conjunction with traditional chemotherapy in patients with unresectable metastatic colorectal cancer (mCRC), RFA can help to extend patient survival. (The Cancer J., 2007)

There are more than 400,000 patients with CRC worldwide:

In patients that have unresectable primary liver cancer (HCC) RFA is listed as a standard of care in Child Pugh A patient with unresectable lesions. (Sem Liver Dis, 1999)

RFA can also be used in conjunction with other modalities such as embolization or chemo-embolization to bridge patients to transplant or extend patient survival when transplant is not an option. (Hepatology, 2010) 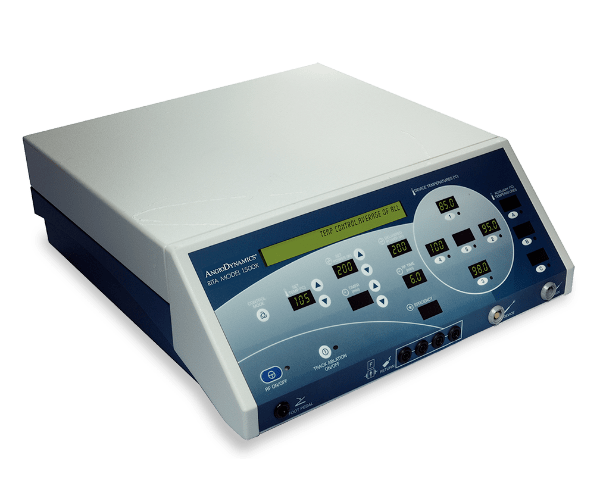