AngioDynamics’ Response to the COVID-19 Outbreak

Expanding the Boundaries of Ablation 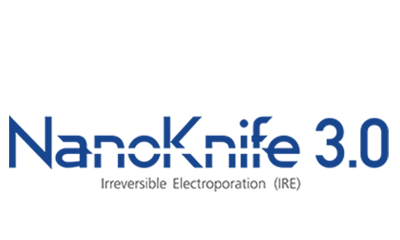 The Only Thermal-Based Ablation System with Real-Time Tissue Monitoring at the Margin of the Ablation.